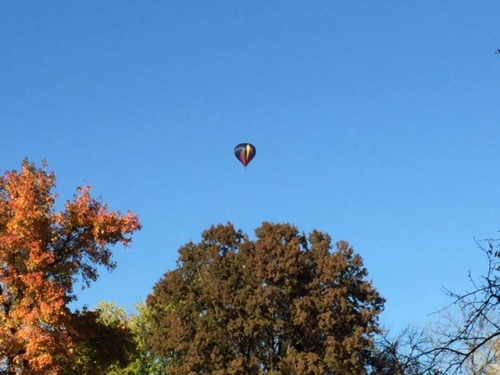 How was your weekend? Mine was quite enjoyably low-key.

On Saturday evening the OM and I went to the members’ preview of the new exhibit “St. Louis Modern” at the SLAM. 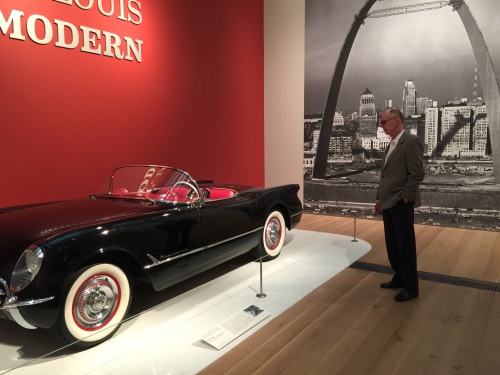 Luckily, he found something right away to admire.

As readers of this blog know, my own home is filled with antiques and reproductions. My taste certainly leans toward 18th and 19th century American style. I am, however, a great appreciator of mid-century modern–i.e. the 20th century stuff of my youth. The aforementioned exhibit was full of the contents of some pretty great Bernoudy and Armstrong and Dunn homes and offices and included the design products of Charles Eames, Russel Wright, Eliel Saarinen, et al. It prompted me to look around my own house and find the odds ‘n ends of this period that I love. 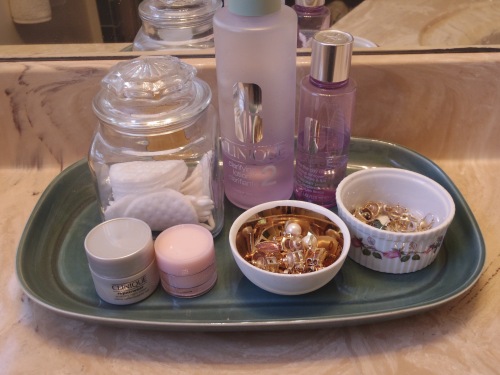 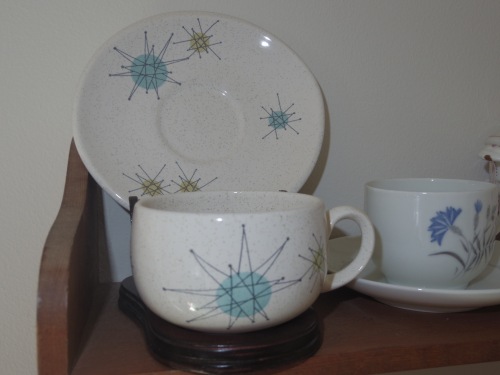 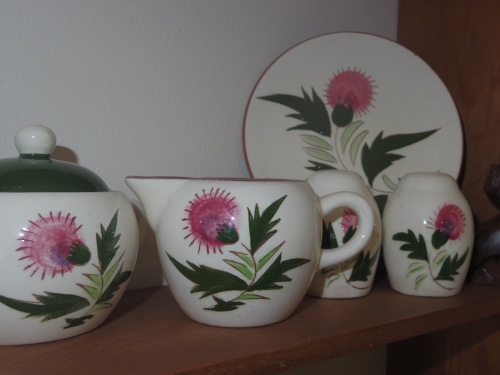 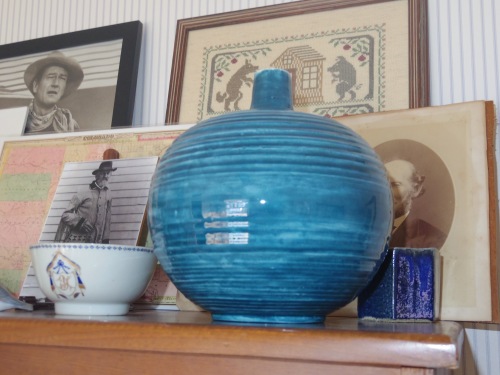 I mean who doesn’t love mid-century modern pottery and china?

Church on Sunday was enjoyable–the only blip being when our female assisting priest referred in her sermon to Beethoven’s “Erotica” symphony instead of the “Eroica”. Talk about your Freudian slip! I refrained from correcting her after the service, because I hate people who do that. You know–the ones who look for typos to point out in newsletters etc. Like they’re being helpful. I always say, “I know everyone thinks I’m perfect, but really I’m not!” 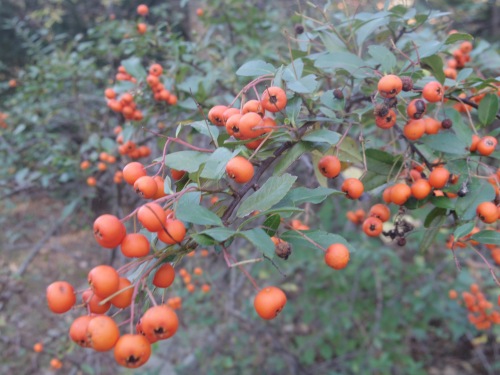 Have a good Monday. Learn something new.