One thing and another

As I have mentioned, I am reading the book of Luke, one chapter a day, in the month of December. I am enjoying it very much. It is all very familiar, but it is amazing how you forget specific things, such as this great passage in chapter 18:

9 He also told this parable to some who trusted in themselves that they were righteous and despised others: 10 “Two men went up into the temple to pray, one a Pharisee and the other a tax collector. 11 The Pharisee stood and prayed thus with himself, ‘God, I thank thee that I am not like other men, extortioners, unjust, adulterers, or even like this tax collector. 12 I fast twice a week, I give tithes of all that I get.’ 13 But the tax collector, standing far off, would not even lift up his eyes to heaven, but beat his breast, saying, ‘God, be merciful to me a sinner!’ 14 I tell you, this man went down to his house justified rather than the other; for every one who exalts himself will be humbled, but he who humbles himself will be exalted.”

What a great reminder to all of us that we Pharisees need to be mindful of being sinners ourselves. “God be merciful to me a sinner!” indeed. 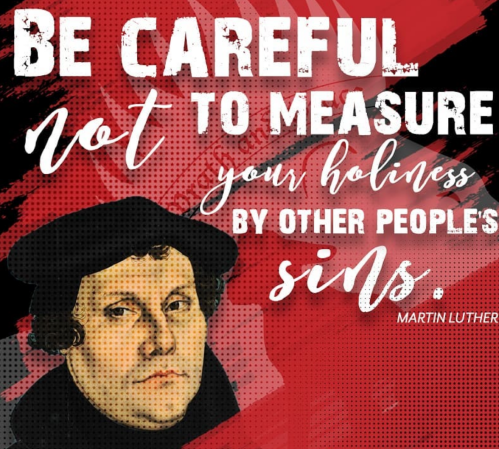 In other news, it took two days, but we finally got the big tree up! The boy came over twice!

We had to go to Walgreen’s twice to buy more  lights! Are we getting old or what? Don’t answer that!

It is that time of year when TCM Remembers all the Hollywood types who have died during the year:

There are a lot of familiar faces in there, including Valentina Cortese, Albert Finney, Rip Torn, Stanley Donen, and, of course, Doris Day. I was surprised to see Herman Wouk included–I somehow missed that he died in his sleep at the age of 103 in May. He was an interesting guy who wrote some good books that were made into good movies. Also, it might be time to dust off The War Wagon (1967) in memory of Robert Walker, Jr., who played Billy, the demolition expert, so affectingly. 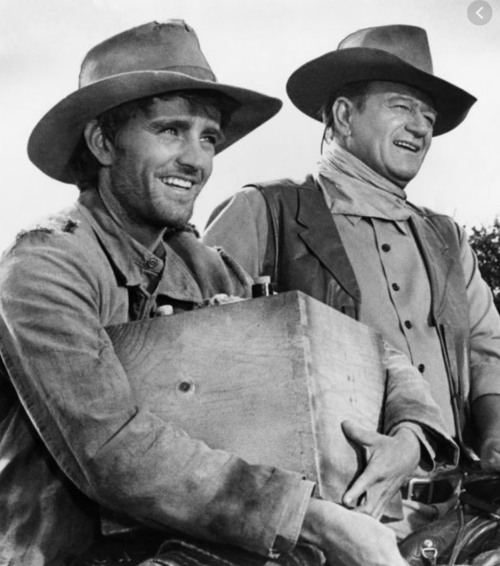 Anyway, I also just heard about a dear friend and fellow Episcopalian who died shoveling snow earlier in the week. Ruby had to be in her mid-eighties at least, but no one was going to tell her not to shovel her own driveway. I always said that Ruby would have made a good pioneer and, indeed, she died with her boots on, literally. I will miss her so much.

Into paradise may the angels lead you, Ruby. At your coming may the martyrs receive you, and bring you into the holy city Jerusalem.

On the brighter side, daughter #1 comes home for Christmas today. Daughter #2 and DN are driving here from Maryland and should arrive on Monday.

O God, our heavenly Father, whose glory fills the whole creation, and whose presence we find wherever we go: Preserve those who travel; surround them with your loving care; protect them from every danger; and bring them in safety to their journey’s end; through Jesus Christ our Lord. Amen.

Even I am getting excited.

3 Comments to “One thing and another”